Being the fun loving guy that I am, I am regularly joking and teasing the middle school and high school students about their social media usage. I tell them they are the “Tik Tok University” generation, as in, a lot of their so-called knowledge comes from social media. When it comes to social media, a familiar Christian sentiment from Ellen White’s letters states, as she responds to 2 Corinthians 3:18: “by beholding we become changed.” But, do we actually know what our children are being exposed to, seeing, posting, and beholding?

We took an informal poll in middle school and high school a couple of weeks ago to figure out what the students really thought about TikTok and social media in general. As it turns out, only 47% of SHCA students have TikTok and almost all of them have some sort of social media. So while TikTok is widely used in most schools it is not as common at SHCA. According to a statistia.com article, which cited Tik Tok data, “this year, 63% of Americans between the ages of 12 and 17 use TikTok on a weekly basis, compared with 57% using Instagram,” citing data from a survey recently conducted by a research firm.

Another commonly used app is Snapchat. Initially, Snapchat was a private messaging service that allowed students to send messages and images that automatically delete after they are seen by another user. Nowadays, it has taken on many of the features of other apps including: story, timeline, avatar creation and live video streaming. According to statistics that come directly from Snapchat, six out of ten people using Snapchat in the US are teenagers. Snapchat seems to be the preferred social media communication channel over all other social media used by teenagers, while older generations prefer Facebook and Twitter.

According to our informal survey, 92% of them have seen something inappropriate on social media. When asked what types of inappropriate things they had seen the students answered the following: nudity, gore, gang violence, physical beatings, suicide, accidents resulting in death, and school fights amongst other things.

The students also stated that 97% of them believe that the TikTok is, and I quote, “a toxic place.” One student remarked, “The thing about social media is that like everything is out there and you really can see whatever you want.” Disputes, arguments, bullying, and unfiltered thought permeate the online universe. Our students now navigate a world of “simps,” “trolls,” and “bullies” with little to no adult support in most cases.

TikTok and other social media apps can also be digital places where outrageous and ridiculous things become popular and go “viral.” Seemingly obvious bad things are tried by young people sometimes even resulting in their own death or law breaking. Some of these viral challenges include the “Blackout Challenge,” “Tide Pod Challenge,” “Benadryl Challenge,” and “Devious Licks” just to name a few. One of our students suggested that, “it seems like the more views you get, the worse it is.”

As part of this discussion students mentioned the dangers of social media addiction and the resulting endorphin drop that happens when students get likes, clicks, and views. Dr. Anna Lembke, psychiatrist and author of the book Dopamine Nation states, “Social media is basically a way to drugify human connection,” She also stated that “the ‘bottomless bowl’ of social media, where we see flashing lights, rankings, and beautiful images of other people all with minimal effort makes the brain release more dopamine than it would with a typical real-life interaction” in an interview she did recently for Teen Vogue. Her conclusion seems to be that our society is trading dopamine dumping digital interaction for real human ones. Even going as far as to say “two-d is better then three-d” when discussing interactions with actual members of the opposite sex.

So what should be done about all this? Junior and Senior students advised parents that, “students 10 to 14 should not have social media.” In addition, students “depending on maturity” should be given “a gradual release of the responsibility of having social media and devices, so they can prove they are mature enough to have it.” “Parents need to understand that you are going to be exposed to everything, you potentially are going to see things you don’t want to see, and are going to regret” and “You have to know a little bit about it before you get social media,” two students stated. However, 100% of students would not let their own children have TikTok without monitoring what they are seeing and doing.

So in addition I asked them, what are some of the good things about social media? They responded, “it's entertaining,” “something to do when I am bored,” “it can be very educational,” “It has inspired me to learn about different careers.” They seem to believe as a collective group that social media can be a very positive and productive place when used appropriately.

The students would also like you to know that for most teenagers these days social media use is a necessity of the modern teenage world. A lot of the high school students are already self monitoring because they quote, “don’t want to ruin their brains” and “have gotten a glimpse of the negative side.” They are actively making choices to limit their usage and exposure with or without your help. But students believe that “if you don’t have social media you are losing out on one of the major social components of modern teenage life.” The students see it as a “necessary evil” in the world that they must deal with and manage appropriately.

As parents it is important that we know what exactly our children are being exposed to. The Bible says in Romans 12:2 “Do not be conformed to this world, but be transformed by the renewal of your mind, that by testing you may discern what is the will of God, what is good and acceptable and perfect.” As parents we need to know who and what our students are being conformed to and why. The world they are being born into is a difficult one full of lies, folly, and identities that are not from God. Do you know what your child is doing on social media? We definitely should, as parents who care about our community and each other, and more importantly, as Christians seeking to raise our kids in a Christ-like manner, know what our children are being exposed to, seeing, and posting. We should reflect Jesus in the way we face our children towards the world. 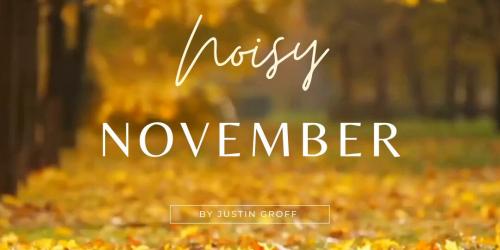 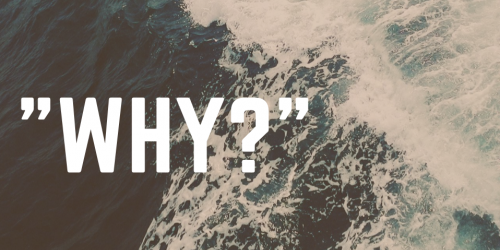 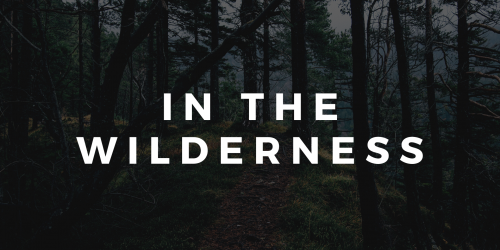 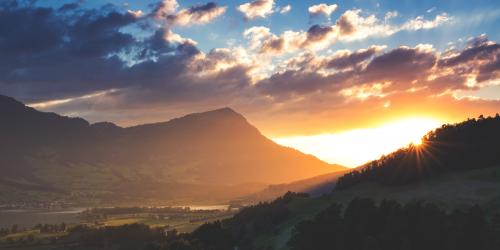